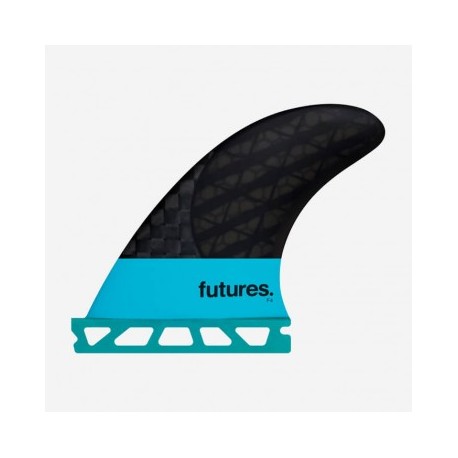 The F4 Blackstix fin is one of the most balanced templates we offer, making it one of the most popular fins in our lineup. The springy flex pattern of the Blackstix construction combined with the V2 Foil give this fin a lively feel, making it an ideal choice for generating speed and increased drive in smaller waves while the thicker tip provides hold when you’re